The name was changed to the Fort Wayne Real Estate Board on February 28, 1917 and it was incorporated under the laws of Indiana as a not-for-profit corporation. 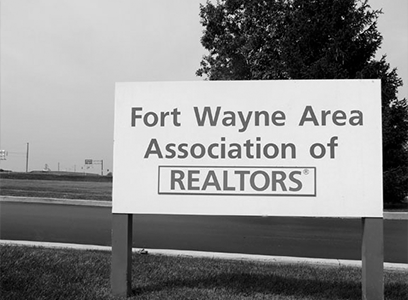 The first formal Association offices were in the Central Building on Fairfield Avenue in 1977, using the motto, “REALTORS®, We do our homework.”

The Association office moved to a small, unique triangular-shaped office building which was purchased on St. Joe Boulevard. Also in 1982, the Association purchased the Multiple Listing Exchange/Association, formerly operated by area brokers using weekly paper listing exchanges. It was renamed to the Fort Wayne Area Multiple Listing Service (FWAMLS) and became a wholly owned, for-profit subsidiary, with its own Board of Directors. 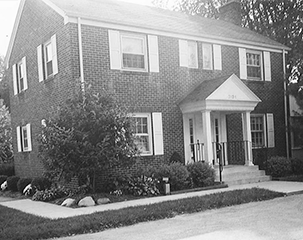 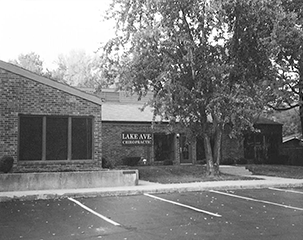 The building at 3124 Lake was sold and the offices were moved to temporary quarters at 3401 Lake Avenue until a new building could be built. The move allowed the FWAMLS to be housed on-site with the newest computer system available, a legacy system provided by Interealty. The hardware needed the space of an entire room but response time was greatly improved.

The Association moved into its new headquarters at 3403 E. Dupont Road, situated with close access to I-69 for the convenience of service to outlying regions. Also in 2002, the FWAMLS went live with a new MLS vendor, the Rapattoni Corporation. 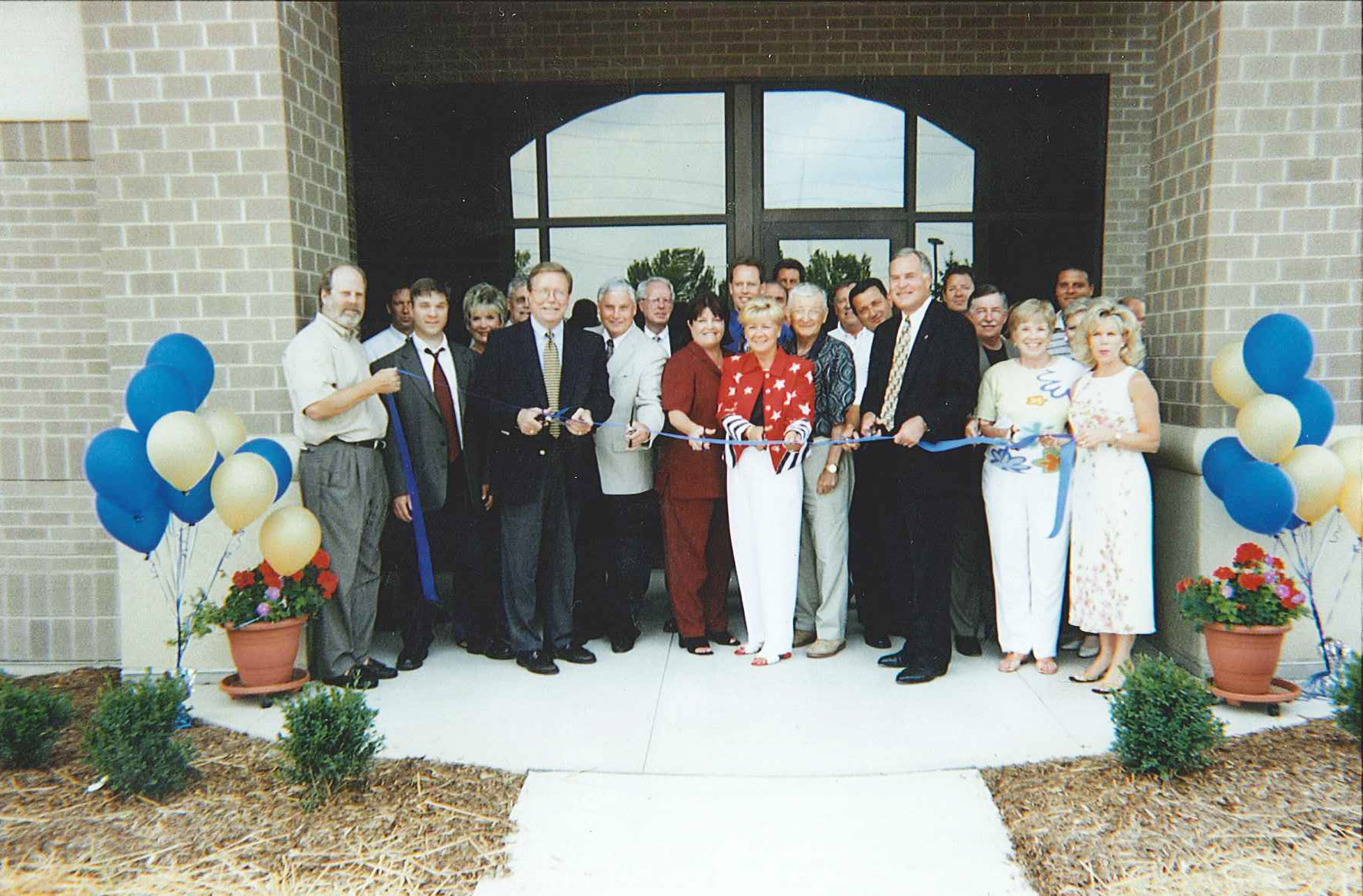 FWAAR reached an agreement with the Huntington Association to provide MLS services to their members. 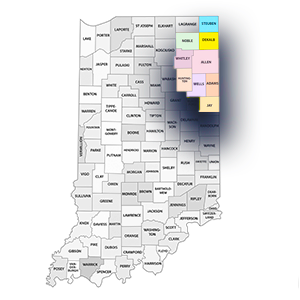 FWAAR reached an agreement with the Adams, Jay, Wells County Board of REALTORS® (AJW) to provide MLS services to their members.

The Fort Wayne and Huntington Associations merged to become one. 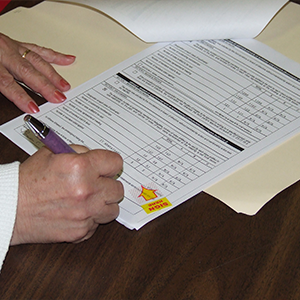 FWAAR and the AJW association merged to become one.

The Huntington and AJW mergers prompted the name change to “Upstate Alliance of REALTORS®” in 2010 to better reflect the expanded membership jurisdiction.

Always looking to enhance the MLS for members, the LPS Real Estate Group, featuring the new Paragon 5 MLS system, was selected as the new vendor for UPSTAR MLS. The conversion from Rapattoni to Paragon 5 MLS took place in February 2012. This year also marked the achievement of a long-term strategic goal for UPSTAR—MLS regionalization. UPSTAR was among the 13 founding MLSs to form a new company called “Indiana Regional MLS.” The new LLC was formed, and the new Board of Directors was seated in September 2012.

UPSTAR celebrates its 100th year anniversary. On February 25, 2013, UPSTAR MLS was the first of 13 MLSs to migrate to the new Indiana Regional MLS system. MARKET CONDITIONS: With double-digit decreases in housing inventory for months, the inventory level dipped below 3,000 units, a level UPSTAR had not seen for nearly a decade.

NAR establishes a new mandate for Realtor-owned MLSs called the MLS Clear Cooperation Policy to bolster cooperation and advance the positive, procompetitive impacts that cooperation fosters for consumers. MARKET CONDITIONS: In early 2020, the local market housing inventory reached some of the lowest levels recorded—well below 1,000 units.